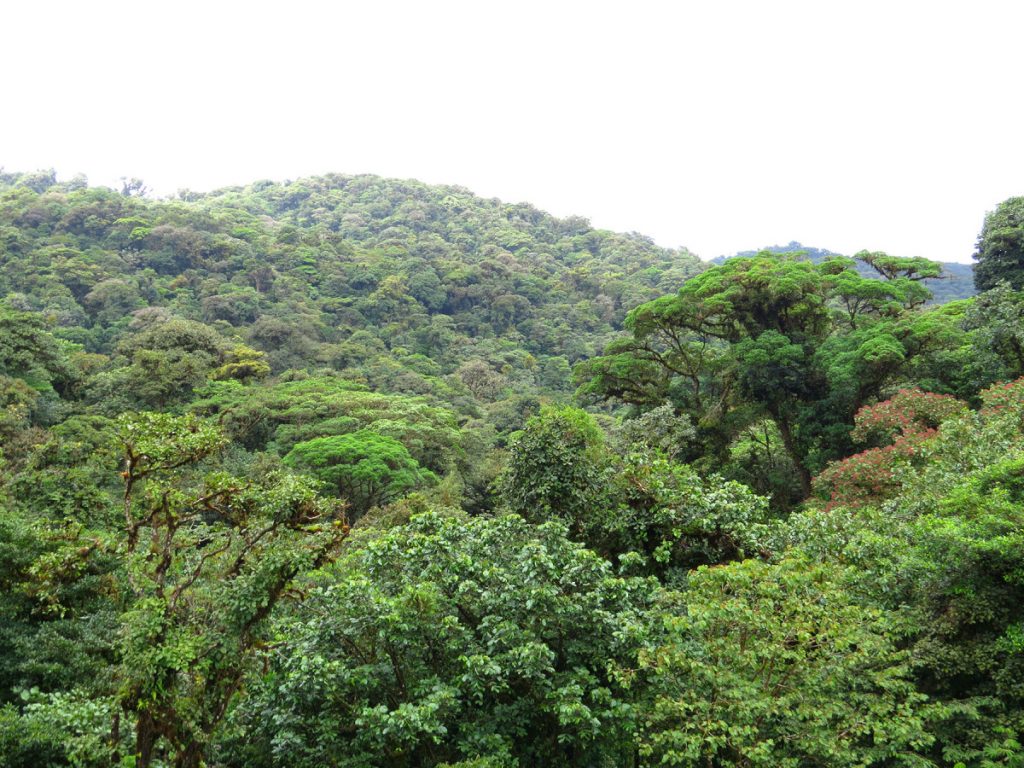 The Amazon is fundamentally important to life on our planet. It hosts over 10% of all biodiversity and promotes climate stability through its role as a carbon sink. It also plays a vital role in regulating rainfall, which is essential for agriculture – both within Brazil and beyond.

We, the undersigned global investors and companies who buy/use Brazilian soy, commend the leadership of Brazilian soy stakeholders in achieving this progress. However, deforestation in the Amazon from other causes (mostly cattle ranching) has continued to grow. Brazilian Government data recently published shows that, since 2012, it has increased from 460 thousand hectares to almost 1 million in the last year.

These deeply concerning figures reinforce the importance of continuing to uphold the ASM. Yet some parties are now questioning whether it should continue.

Our position is clear: we want to be able to continue to source from, or invest in, the Brazilian soy industry but if the ASM is not maintained, this will risk our business with Brazilian soy. Today, there is enough existing agricultural land to continue to increase soy production in the Amazon by an additional 600% compared to current figures. We look forward to supporting Brazilian partners to continue their leadership and show that economic development and environmental protection can go hand in hand.

Prior to the ASM, between 2001 and 2006, soy production in the Brazilian Amazon expanded by 1 million hectares, contributing to record deforestation rates. Since its implementation, deforestation from soy in the Amazon decreased from 30% to less than 1.5%, while at the same time, production of soy in the Amazon increased by 400% compared to 2006 (through using existing agricultural land).

The Brazilian Forest Code (FC), which was introduced in 2012 is a leading example of regulation that aims to balance forest protection with economic development. However, according to recent Brazilian Government data published 18th November, since 2012, deforestation in the Amazon (mostly illegal and largely for cattle ranching) increased by 114%, from 460 thousand hectares to almost 1 million hectares.

Given global demand for soy the forecasted (4% annual growth, mainly because it is a key ingredient in animal feed), the ASM is clearly necessary to complement the FC by supporting soy expansion only on existing agricultural land.

While soy produced in the Amazon is only around 10% of Brazil’s total soy production, the ASM provides reputational benefits for the whole Brazilian soy sector and its $32 billion annual trade. Other benefits of the ASM to both Brazil and the global market include: the provision of an efficient solution to ensuring legal FC compliance of soy from the Amazon; the attraction of investment into the Brazilian soy sector; and protection of the water cycle on which all of Brazil’s agricultural sector depends. Without the ASM, all these benefits are at risk.