April 8, 2021 Campbell River, BC. Mowi Canada West (MCW), is pleased to finally confirm the 2019 awarding of a $305,169 Fisheries and Aquaculture Clean Technology Adoption (FACTAP) Solar Panel Project.   This funding was formally announced on April 7, 2021 by Member of Parliament for Burnaby North—Seymour and Parliamentary Secretary to the Minister of Fisheries,

April 6, 2021 Campbell River, BC.  BC’s largest salmon aquaculture company, Mowi Canada West (MCW), was pleased to hear late yesterday that the Federal Court of Canada has granted the injunction that MCW sought against an order by the Minister of Fisheries and Oceans prohibiting the transfer of juvenile Atlantic salmon to two farms sites

March 9, 2021 Campbell River, BC.  Mowi Canada West (MCW), BC’s largest salmon aquaculture company, today filed an application in Federal Court of Canada for an injunction against federal government actions which are compelling the Company to commence with layoff notices to 168 employees and the killing of more than 12 million healthy juvenile Atlantic

January 18, 2021 Campbell River, BC –Today Mowi Canada West applied to the Federal Court of Canada in Vancouver for judicial review of the decisions made by Bernadette Jordan, Minister of Fisheries, Oceans and the Canadian Coast Guard, on December 17, 2020 regarding licenses for salmon farms in the Discovery Islands area. Mowi is asking

December 18, 2020 Mowi is considering its options after the December 17, 2020 press release announcing the Government of Canada decision to phase out salmon farming in the Discovery Islands area of British Columbia over the next 18 months. Given that the decision does not come into full effect until June 30, 2022 Mowi anticipates 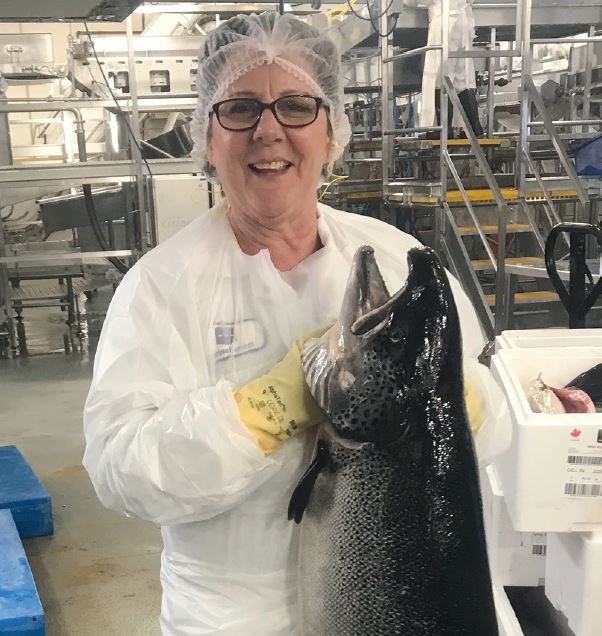 Full Speed Ahead for PHPP With Parsons

A familiar face has a new assignment at Mowi Canada West’s Port Hardy Processing Plant. Janet Parsons was named Plant Manager in September, after serving as Office Manager since 2008. Janet started in the salmon farming industry in 1999 on the processing floor cutting and packing fish at Englewood Packing, which was a joint venture 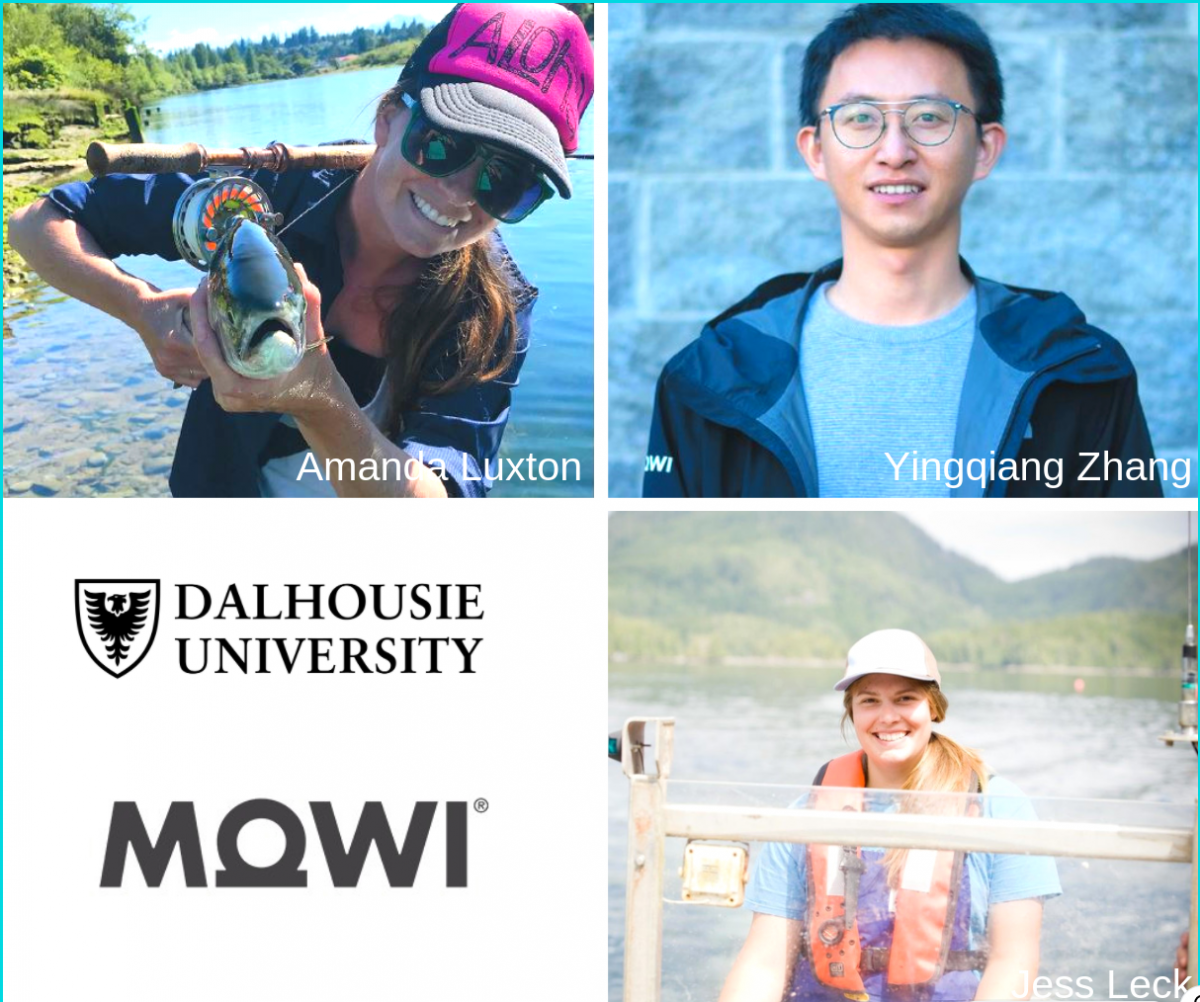 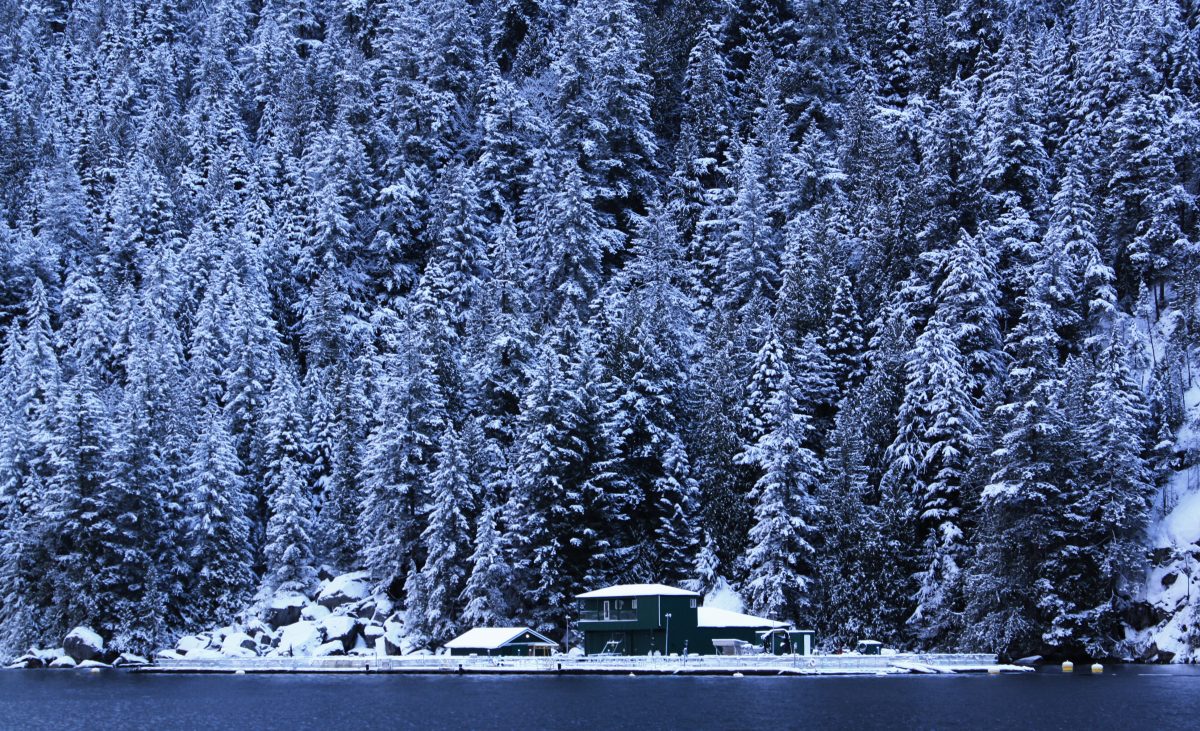 What comes first: The salmon or the egg? That “debate” is part of the conversation within Mowi Canada West’s Broodstock department, where they can observe the entire “circle of life” of the salmon. Over the past six years, Breeding and Broodstock Production Manager Yvonne Sheehan and her team have developed and advanced the Broodstock program 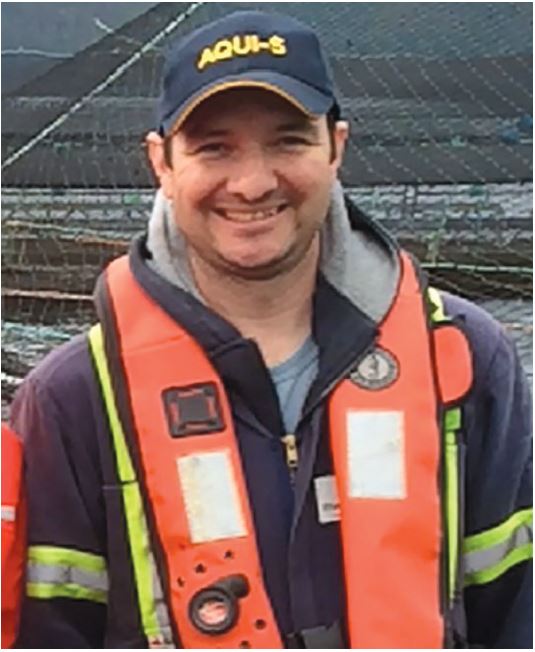 John Ilett has many fine memories from his 25 years working with Mowi Canada West. They include working with a lot of passionate and dedicated people, and winning two Sterling Cups after he implemented a new cyclical feeding system. “In late 2010 I worked in Norway for two months,” says John, the Site Manager at 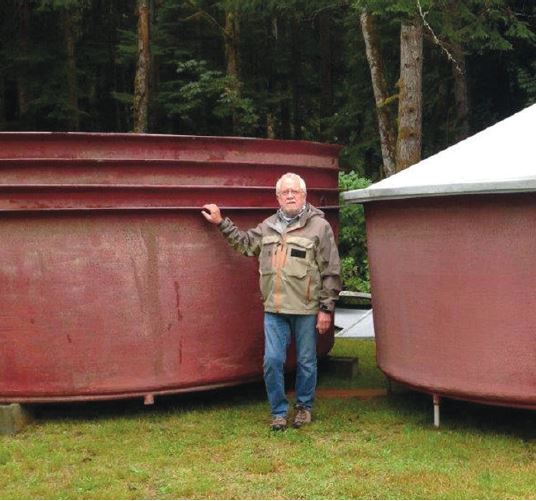 Material and technical support from Mowi Canada West has made a significant contribution towards the success of the Goldstream Volunteer Salmonid Enhancement Association (GVSEA). Peter McCully, Technical Advisor for GVSEA, the NGO that operates the Goldstream River Hatchery in Greater Victoria, says the Association is a multi-faceted operation and supports numerous activities: An education program