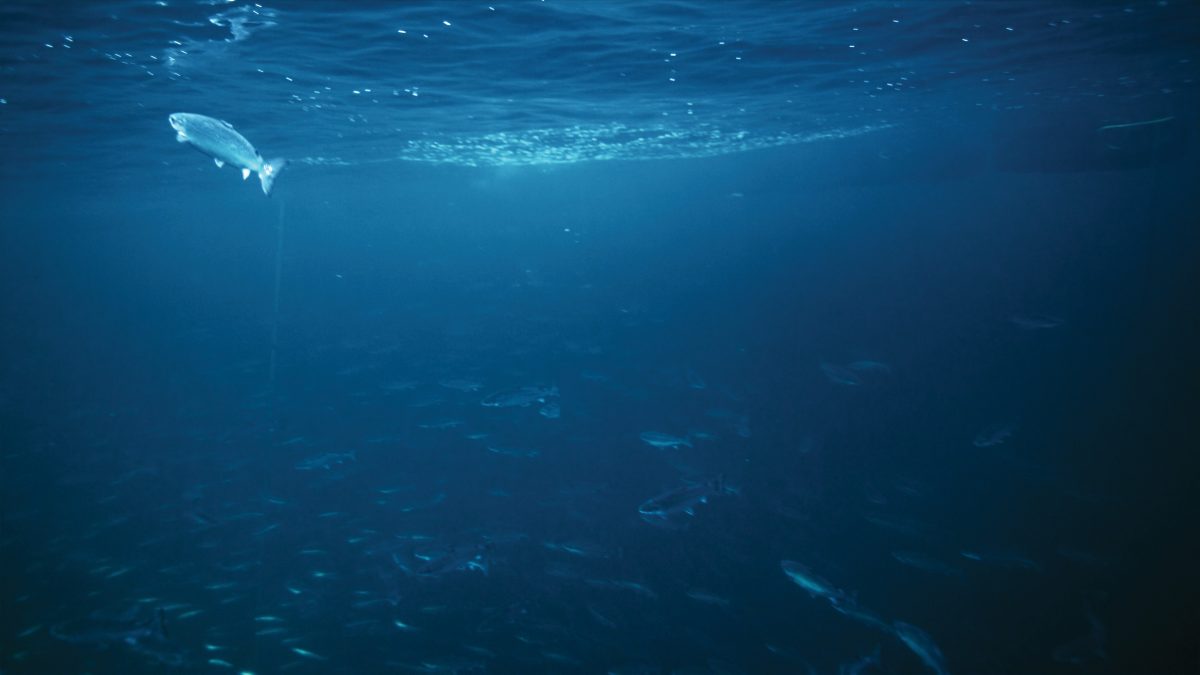 To achieve certification under the ASC Salmon Standard, farms are audited against 500 separate aspects of the site’s performance. It is considered to be the gold standard in environmental and social certification and was developed through a dialogue process involving Environmental NGOs and researchers.

“I am proud of the work of our staff, their commitment to the health and quality of the fish they are raising, and their commitment to the local community,” said Mowi Canada West Managing Director Dr. Diane Morrison. “Our team in B.C. continues to innovate and improve practices. Achieving 100% certification in the Campbell River production area is validation that our farms are being operated to the world’s highest standards.”

In 2012 Mowi set itself the goal of achieving Aquaculture Stewardship Council Certification at all its farms by 2020; this latest achievement is a significant milestone towards this goal. The Monday Rock farm in the Quatsino production area was one of the first farms in North America to achieve certification. The farm recently retained its certification for the fourth year in a row, demonstrating the commitment made to ensure farms meet the requirements of the ASC process.