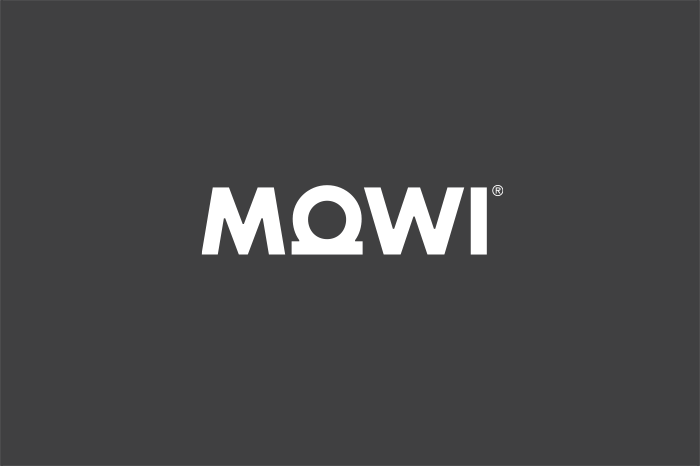 Mowi Ireland is Ireland’s largest producer of farmed Atlantic salmon. The Company was founded in 1979 by a group of Irish shareholders. In 1981, a 50/50 joint venture was established with A/S MOWI based in Bergen, Norway, and this greatly strengthened the Irish operation as it provided access to stock, technology and financial resources. Today we are part of Mowi ASA, the world’s leading seafood company and largest producer of farm-raised Atalntic salmon.

Mowi Ireland operates in five counties on the west coast of Ireland, from Donegal in the north of the country to Cork and Kerry in the southwest of the country.

The first harvest of Atlantic salmon took place in Ireland in 1984 from young salmon put to sea in 1982. By 1986 the company became self-sufficient with its own broodstock. Since then the company has grown and now exports over 85% of our product to countries all around the world including USA, France, Belgium, Italy, UK, Germany and Switzerland, Canada and the middle east.