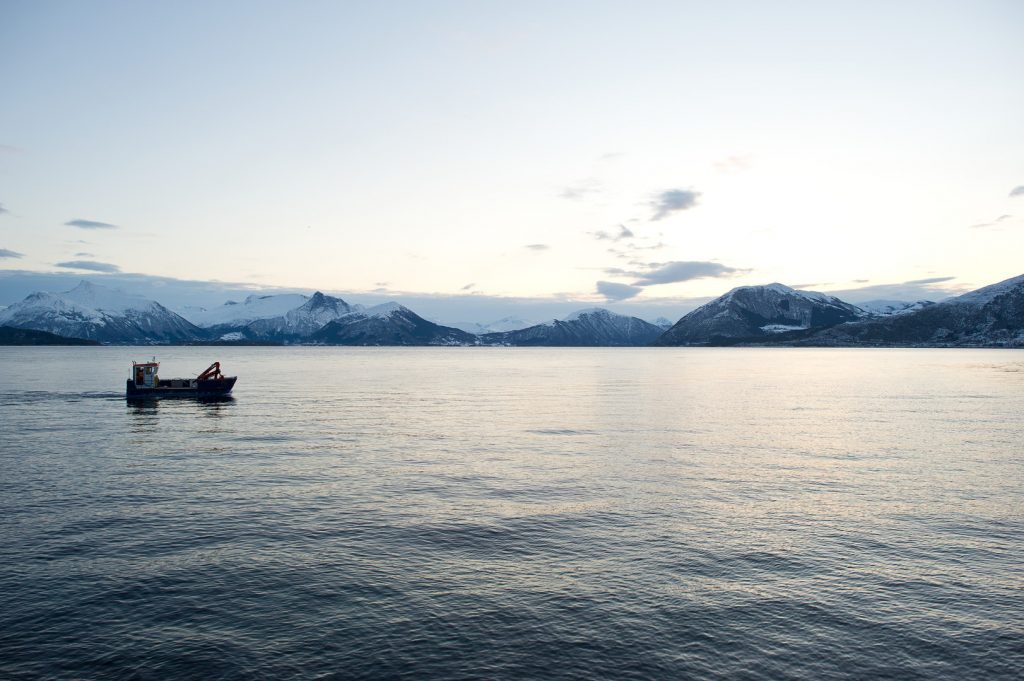 The story of aquaculture began over two thousand years ago in China. The cultivation of carp fulfilled a basic need; that of providing a consistent supply of fish that was not seasonally dependent or subject to the vagaries and risks of wild harvest.

Recent decades have seen many wild fish stocks fully exploited and global average capture trends either declining or at best flatlining; indeed, landings of OECD countries are 40% below their late 1980s peak.

As wild fisheries have declined globally, so aquaculture has grown to compensate. No longer a niche sector, aquaculture in recent years now provides in excess of 50% of seafood consumed around the world.

The fundamentals underwriting aquaculture have broadened in recent times. No longer merely providing seafood where wild fisheries are unable to deliver, the aquaculture industry plays an increasingly relevant role in providing food security on a planet pressured not just by a burgeoning human population, but under the myriad threats of climate change.

Approximately 100 years ago, the human population stood at 2 billion. In 2050, the United Nations predict that this will reach nearly 10 billion. The question and proposition of how to feed this number of people may well be the defining challenge of the 21st century, and one in which Mowi find ourselves uniquely positioned to help lead.

With the maximum carrying capacity of the terrestrial planet being possibly breached by mid-century, we need to redress our relationship with the ocean, which at present provides us with as little as 2% of our total food supply, even though it covers over 70% of our planet’s surface.

Soil erosion, the current over-exploitation of the vast majority of arable land and the already apparent stresses being placed on freshwater resources all lend themselves to the growing awareness that we must look to farming the oceans in much the same way as we took to farming the land in the past. That the footprint of mariculture is less than one thousandth that of agriculture is testament to the potential of the sector to provide for our growing population.

With the health benefits of eating seafood being increasingly recognised and promoted by health authorities worldwide it should come as no surprise that global per capita seafood consumption is on the rise. One need only look to China, with its emerging middle class, to illustrate; in 1961 its national seafood consumption was 9kg/per capita and by 2016 this had risen to 20kg.

Mariculture looks set to become a major contributor to meeting our growing human food demands. Being the food sector that is least dependent on freshwater and land resources will undoubtedly be greatly advantageous in the decades ahead. Aquaculture is incredibly resource efficient in other ways also; in comparison to their terrestrial equivalents, fish need neither expend precious energy contending with gravity nor control their body temperature. This leads to much improved feed conversion efficiencies as well as greater carbon and greenhouse gas efficiencies. Indeed, salmon has a carbon footprint one tenth that of beef. While it is true that aquaculture has been with us for some thousands of years, it is apparent that now its time has truly come.