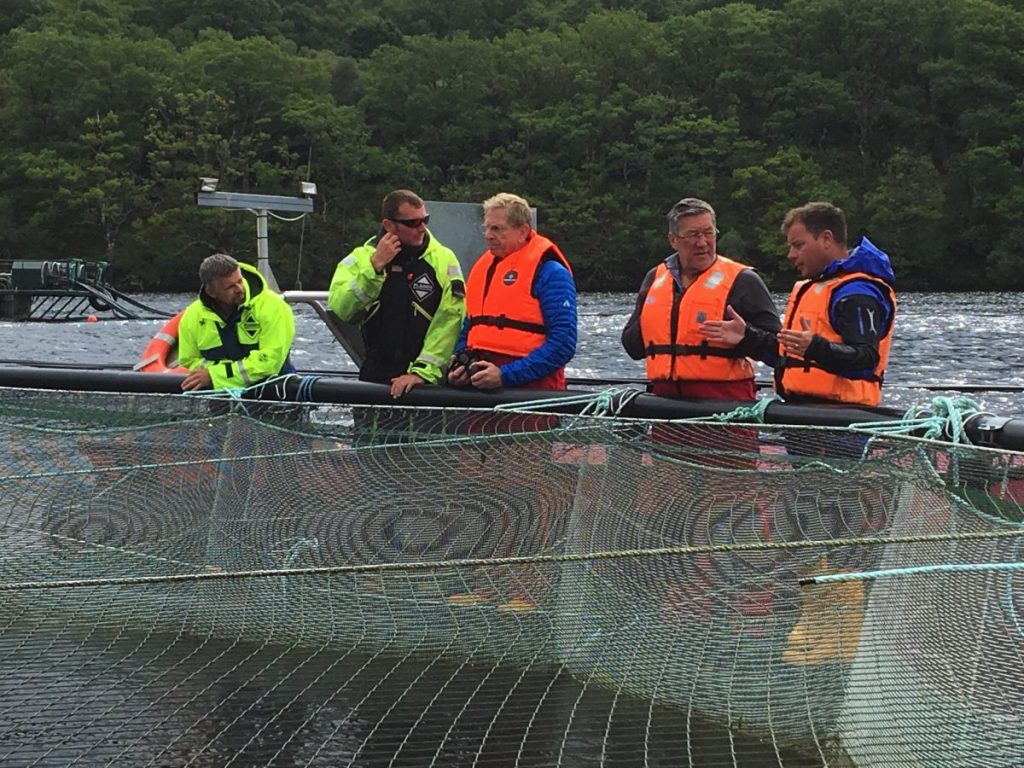 The Aquaculture Stewardship Council (ASC) announced today an update to its Salmon Standard and Freshwater Trout Standard, thus resolving inconsistencies between the two standards and allowing for salmon smolt production to be audited against the Trout Standard.

This update provides Mowi Scotland the opportunity for audit and certification of its freshwater loch farms to the ASC salmon standard.

“We are pleased that ASC has amended its salmon standard to include consideration of freshwater lochs, and we welcome a science-based approach to its certification program,” says Rory Campbell, Technical Manager at Mowi Scotland.

Globally, Mowi farms account for over one-third of the salmon farms certified to the ASC salmon standard.

In 2015, Mowi’s Loch Leven salmon farm became the first in the UK to be accredited by the ASC salmon standard. However, the company had to allow for the certification period of the Loch Leven site to elapse, as it continued to work with the ASC on modification to the standard to allow for raising of salmon in freshwater lochs – a significant part of a salmon’s natural lifecycle.

“Mowi has, in all regions it operates, committed to achieving certification to the ASC standard,” says Rory. “In Scotland, we can now move forward toward ASC certification, which will provide our customers additional third-party verification of our production systems and will nicely complement the numerous other certifications we achieve.”

To move forward with ASC auditing and certification, Mowi is currently seeking the right individual to lead its ASC certification program in Scotland. The job posting for ‘Certification Manager’ can be found at https://candidate.hr-manager.net/ApplicationInit.aspx?cid=221&ProjectId=190761&DepartmentId=21936&MediaId=5. Deadline to apply is July 15, 2019.