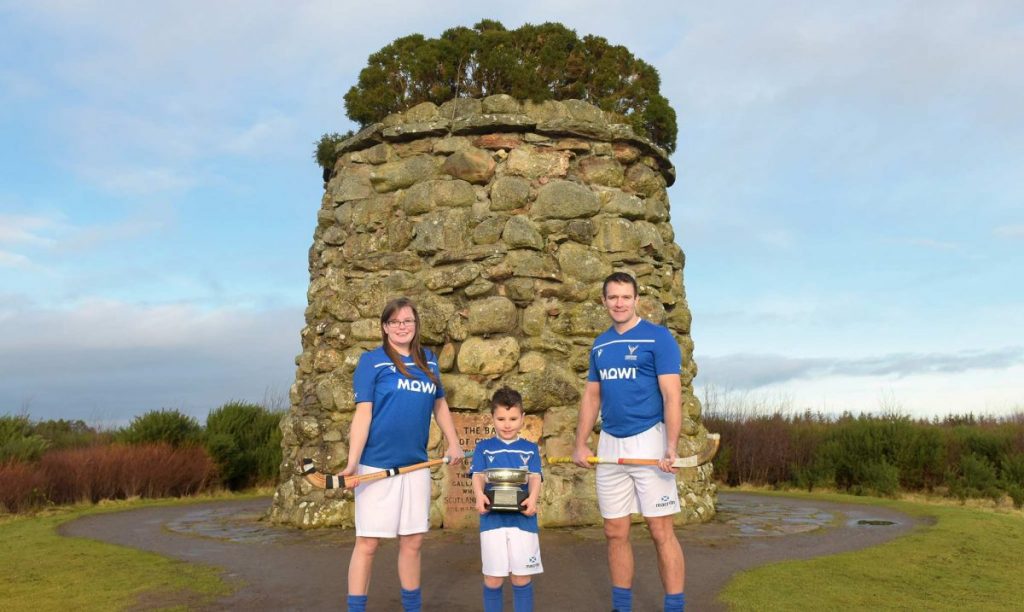 Ahead of the start of the shinty season, Mowi Scotland has confirmed its renewal as title sponsor of the Camanachd Association.

The three-year contract marks 34 years since the world-leading aquaculture and seafood company began sponsoring the sport.

Speaking about the sponsorship contract, Ewan MacColl from Mowi, said:

Derek Keir, Chief Executive Officer of the Camanachd Association, spoke about the importance of the continued relationship with Mowi: “Over the past five years participation in shinty has increased significantly. The support from Mowi provides vital pathways in participation and in performance for our members across Scotland to compete at a level appropriate to their interests and capability. The opportunity to compete as part of a team, to stay active and play an active role in your local community are elements of modern society that promote togetherness and community. In the modern era and in rural parts of Scotland this outlet and opportunity to connect and reduce isolation is something we value greatly, and we thank Mowi for their support to allow us to do this with our clubs and members.”

Camanachd Association President, Keith Loades said: “We are delighted to renew our sponsorship with Mowi Scotland and thank them for their important role in our work to help our communities sustain Scotland’s most historic sport. The Camanachd Association is very lucky to have some fantastic sponsors such as Mowi who recognise the huge benefits that shinty brings to communities across Scotland. A new season is upon us and it is with great pride that we walk into it, having signed this three-year deal with Mowi Scotland.”