Together, from a distance - MOWI - Scotland Skip to content
News

Together, from a distance 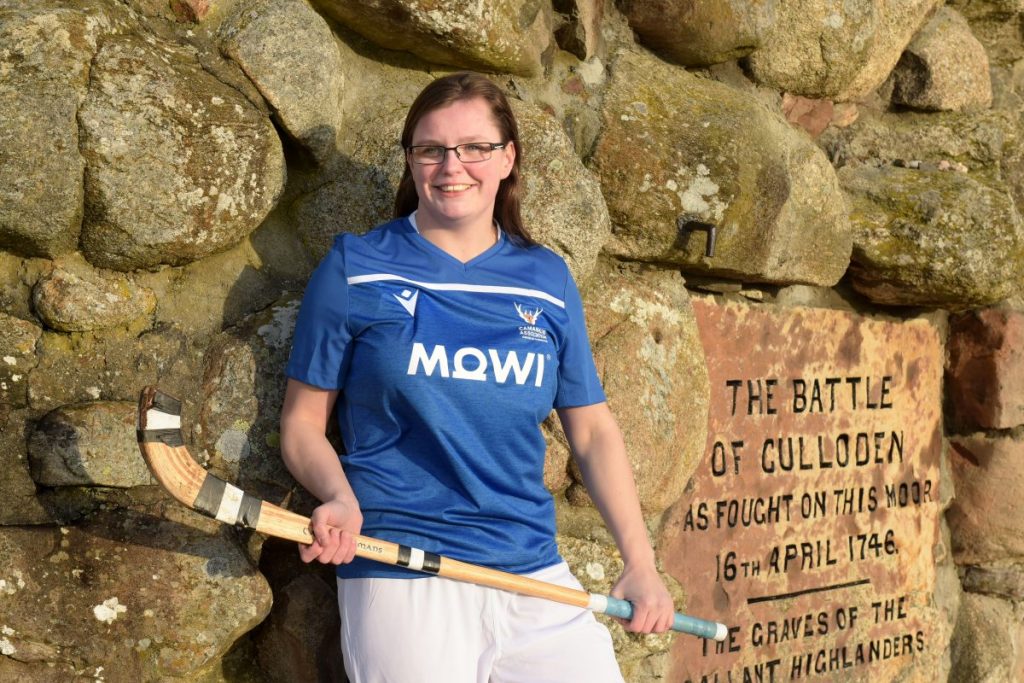 With the sport of shinty traditionally uniting many communities and individuals in rural Scotland at this time of year, a new social media campaign is launched with the message: ‘Together from a distance, until the whistle blows again’.

The new social media campaign, launched this past weekend, highlights the sport’s 2000 year history and unique character, and is hoped to unite players, coaches, referees and fans who would otherwise be lining shinty pitches around Scotland at this time of year. The footage includes historical competitions from the men’s and women’s leagues, as well as scenes from Culloden Moor where the new Mowi International kit was unveiled earlier this year.

Working with The Camanachd Association, the Governing Body for Scotland’s iconic indigenous sport of shinty, Mowi’s premier sponsorship is now in its fourth decade, representing one of Scotland’s longest running sport sponsorships.

Derek Keir, Chief Executive Officer of the Camanachd Association, spoke about the value of continuing to engage throughout these challenging times of Coronavirus lockdown in Scotland:

“The opportunity to compete as part of a team, to stay active and play an active role in your local community are elements of modern society that promote togetherness and community. In the modern era and in rural parts of Scotland this outlet and opportunity to connect and reduce isolation is something we value greatly – even if, for now, we have to connect virtually.”

The social media video campaign was launched at 2:30pm Saturday May 23 – the traditional ‘throw up’ time for a game of shinty. Additional supporting videos will also be published at the same time on the next two Saturdays.

You can view the lead campaign video HERE.