Could you be a Member Nominated Trustee Director for Mowi Scotland’s pension scheme? - MOWI - Scotland Skip to content
News

Could you be a Member Nominated Trustee Director for Mowi Scotland’s pension scheme? 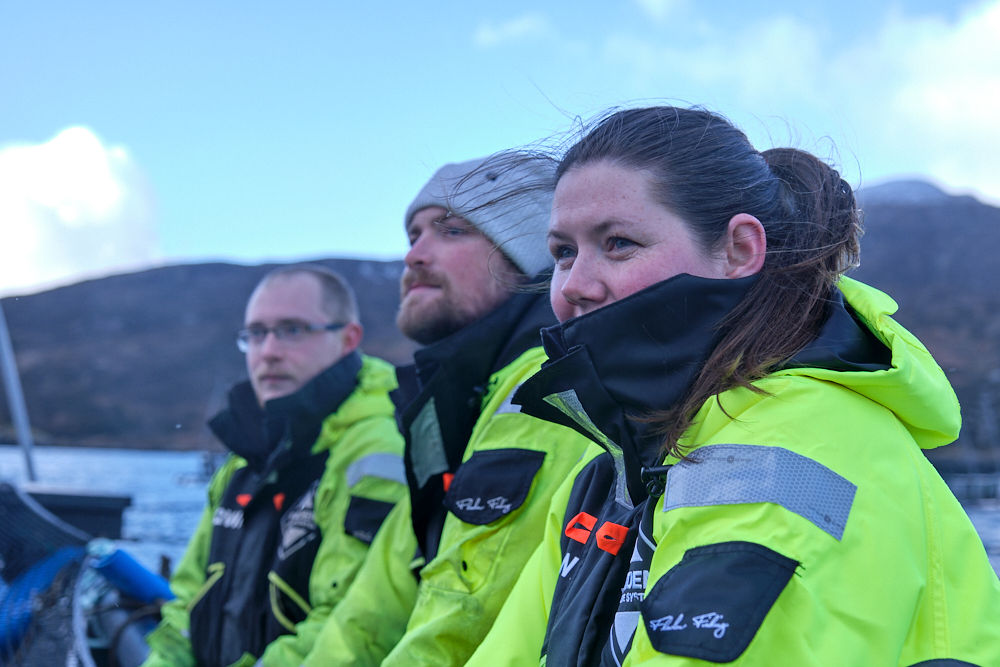 What is a Member Nominated Trustee Director (MNT)?

Most occupational pension schemes in the UK, including the Mowi Scotland Pension Scheme (the Scheme), are set up as trusts. This provides security for the members’ benefits by ensuring the assets of the pension scheme are kept separate from those of Mowi.

A Trustee acts separately from the employer, who through a Trust Deed holds the pension scheme assets for the benefit of the scheme members.

MNTs play a valuable role as they provide a real link between the membership and the governance of the pension scheme. The other Trustees, Mowi and their advisers all want to hear members’ voices so they can improve how the Scheme is run.

The Trustee Board normally meets up to five times a year. These meetings are usually held at Mowi’s offices or, more recently, by video conference.

Trustees are also required to devote time to occasional pension scheme issues as they arise as well as any necessary training.

Appropriate training will be provided to new Trustees when they join the Board and during their term of office. They are also well supported by specialist advisers including actuaries, lawyers and investment managers and by the Scheme administrators.

Is it a paid role?

MNTs are not paid but reasonable travelling expenses are met by Mowi.

MNTs who are in Mowi’s employment are given reasonable paid time off from their normal work to perform their duties as an MNT and to undergo relevant Trustee training but must accept that a commitment of their own time may also be necessary to carry out the role.

How long does an MNT serve?

The term of appointment is three years and it is possible to re-apply to serve another three-year term.