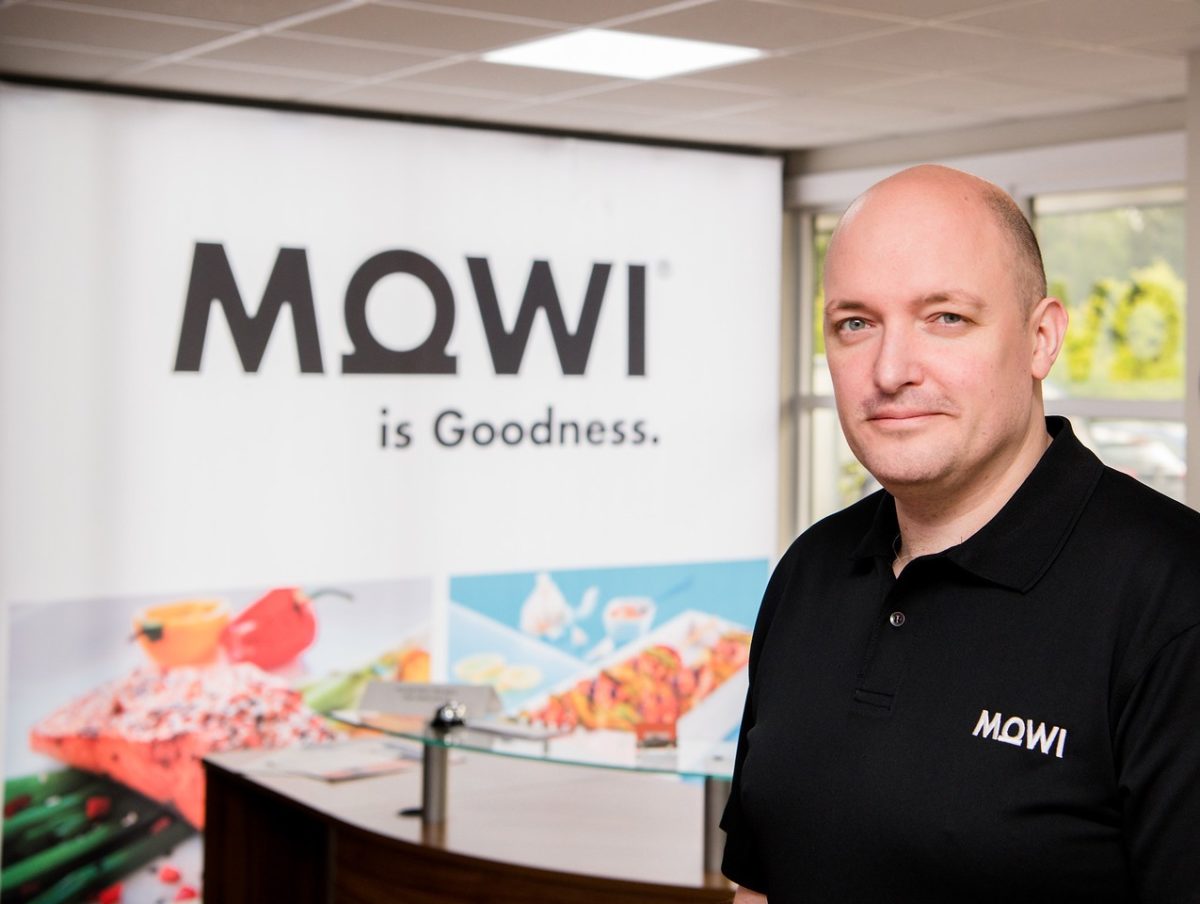 As we begin 2022, changes have been made to the production team to further develop our broodstock and post-smolt programmes at Mowi Scotland. Congratulations to Freshwater Manager John Richmond (pictured above), who has taken on a new role of Broodstock and Post-Smolt Development Manager, and Dan Philips (pictured below), formerly Cleanerfish Production Manager, who is replacing John as interim Freshwater Manager. Both John and Dan started their new roles on 4th January. 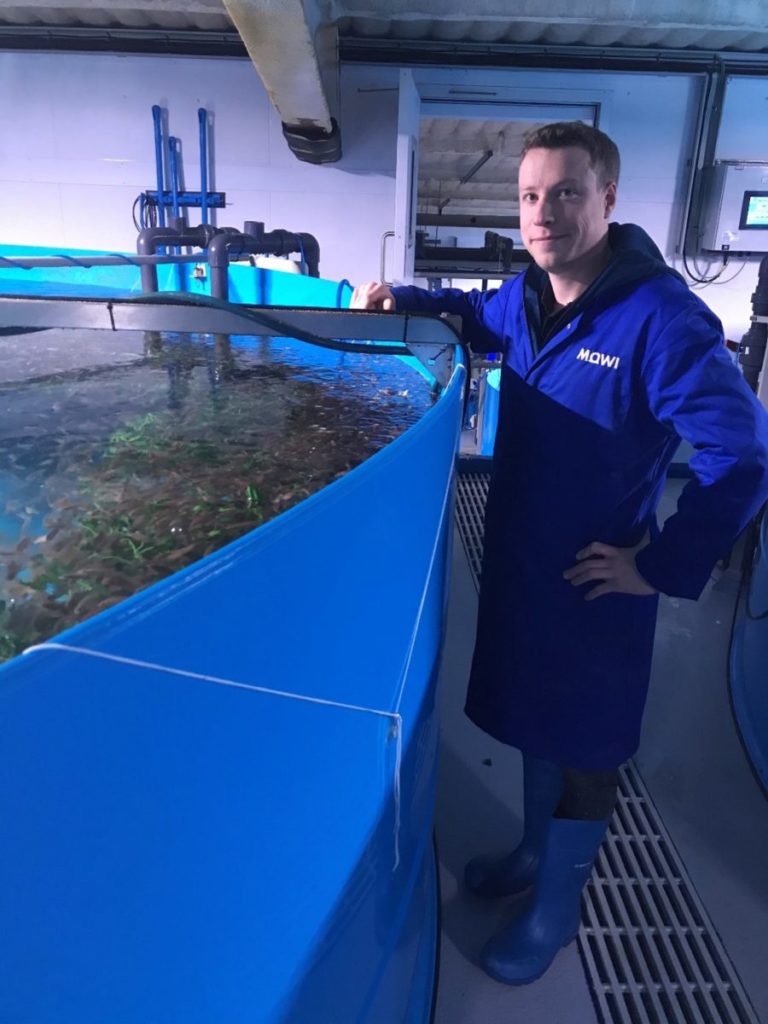 John has worked at Mowi for 21 years and, in this new role, he will be responsible for the design, tendering, procurement, construction and commissioning of the planned new broodstock and post-smolt facilities. He will also determine how these facilities will work alongside the overall production plans at Mowi Scotland and recruit and train new staff to work in these facilities.

Speaking about the role, John said: “The broodstock facility will allow us to produce our own ova that we will use in our hatcheries to start the production process. We currently buy these from Mowi Ireland and third parties. We plan to build a seawater recirculation system for post-smolts where the fish will then be grown on from the standard smolt size of around 110g to between 350g and 800g before being delivered to sea farms.

“Our objective in post-smolt production is to shorten the length of time that the salmon spend in seawater farms, which will reduce exposure to potential pressures from sea lice and other pathogens. This new strategy will also allow any seawater site using post-smolts to harvest more fish due to the shortening of the production cycle thus allowing more cycles than before within the same timeframe.”

John is very much looking forward to this new role: “I am looking forward to seeing how these systems can change and benefit Mowi. I think that our post-smolt production strategy could revolutionise salmon production and help us overcome many of the challenges we have been struggling with for years.”

The position of Cleanerfish Production Manager will be advertised soon.

We wish John and Dan well in their new roles.