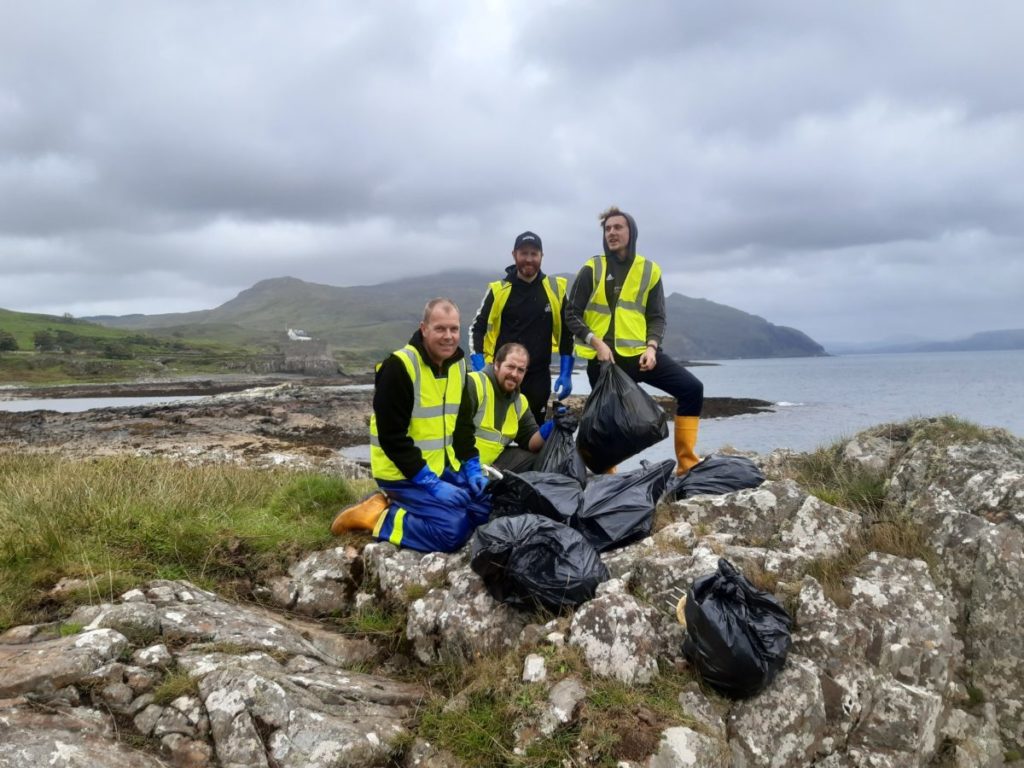 The Great British Beach Clean takes place this month from the 16th to the 25th of September. Mowi will be out in force again this year with staff across our sites all over Scotland joining in to rid our beaches of litter and analyse that litter so the Marine Conservation Society can use the data to campaign for change.

In 2021, 6,176 volunteers took part in the Great British Beach Clean and a total of 5064.8kg of litter was collected and recorded. 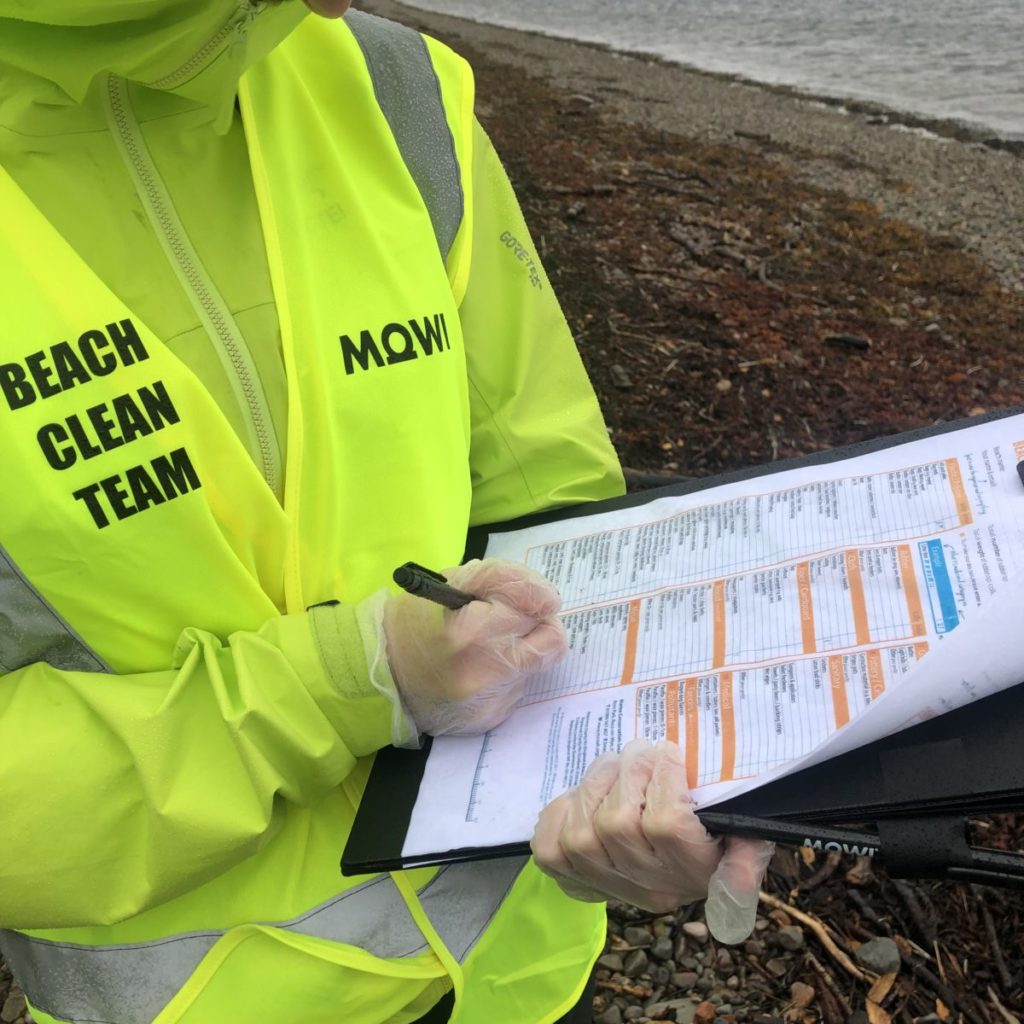 Other positive news included the fact that cotton buds no longer featured in the UK’s top ten most common rubbish items with an average of six plastic cotton buds found in 2021, the lowest in the Great British Beach Clean’s 28-year history.

Numbers of single-use plastic bags on beaches have also continued to drop, from a high of 13 on average in 2013, to just three in 2021.

A cause for concern is wet wipes which were the second most common form of litter in Scotland, many of which contain plastic and make their way to the coast through the sewer system.

The drop in litter levels can at least in part be attributed to single-use plastics bans and charges put in place across the UK, supported by Marine Conservation Society data.

In April 2021, Scotland increased the carrier bag charge to 10p. It was also the first UK country to ban the manufacture and sale of plastic cotton buds in October 2019.

Lizzie Prior, Beachwatch Manager at the Marine Conservation Society, said: “The ongoing downward trend we’re seeing in litter levels on UK beaches is a positive sign that the actions we’re taking at a personal, local and national level are working. But we can’t sit back and relax, now is the time for even more ambitious action.”

More needs to be done on plastic

Despite the overall drop in litter, plastic remains the most prevalent form of litter across all the UK’s beaches.

Levels of PPE found this year were similar to 2020, when masks were made mandatory across the UK. 32% of UK beaches cleaned found PPE litter, though masks ranked 59 out of 121 for the most common litter items.

Click here to find out more about the Great British Beach Clean.