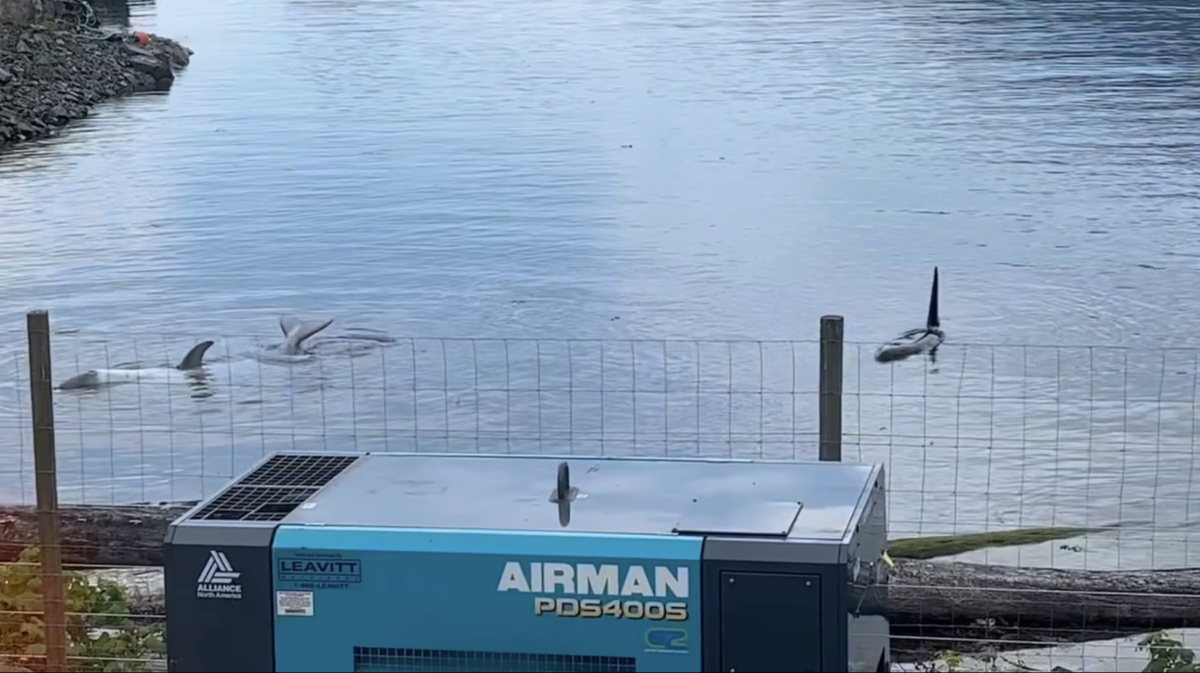 In the early afternoon on August 10th, 2022, Mowi Canada West Production Manager Mike Dobbs received several alarmed text messages from his crew—two orca whales had settled dangerously close to the shoreline in Beaver Cove. Without hesitation, Mike rushed outside to assess the situation. If the two whales were indeed straddling the shoreline, it could 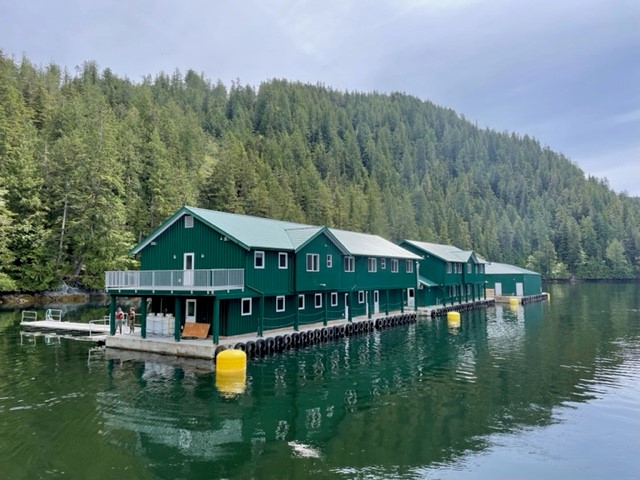 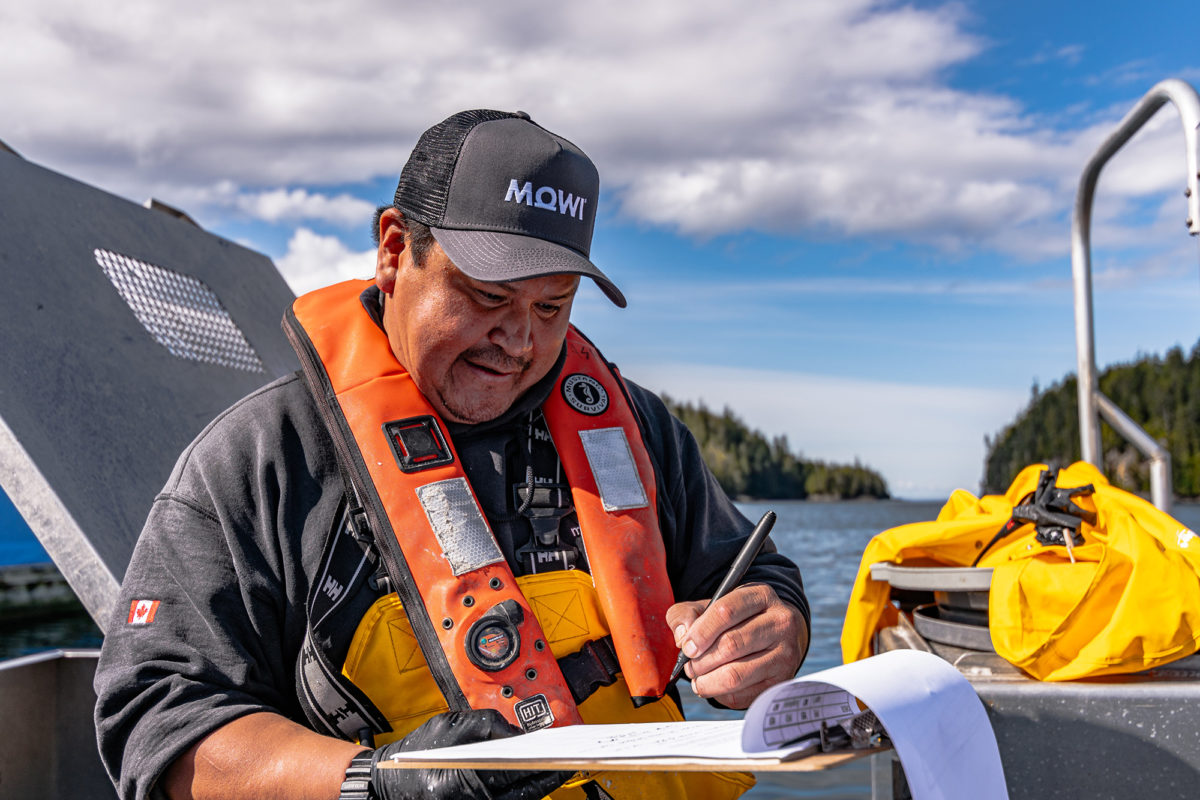 In keeping with Mowi’s global commitment to have 100% of the harvested volume certified by at least one Global Sustainable Seafood Initiative (GSSI)-recognised standard, the Mowi team in British Columbia continues to deliver. Branding itself ‘the most comprehensive end-to-end aquaculture certification’, Best Aquaculture Practices (BAP) has been the certification scheme most requested by key customers 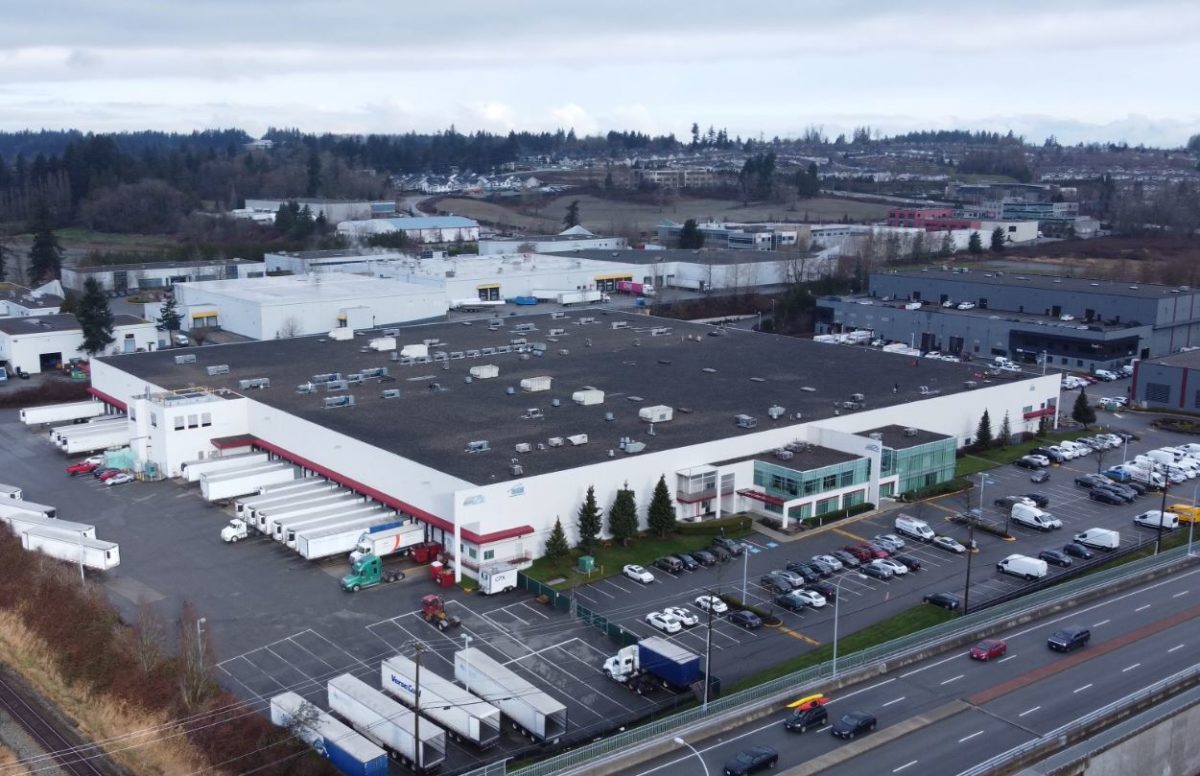 Mowi Canada West – British Columbia’s largest salmon producer – has made the difficult decision to permanently close its fish processing plant in Surrey, British Columbia (BC), Canada. This is a direct result of the Liberal Government’s decision on December 17th, 2020, to cancel salmon farming licenses in the Discovery Islands. The former federal Minister 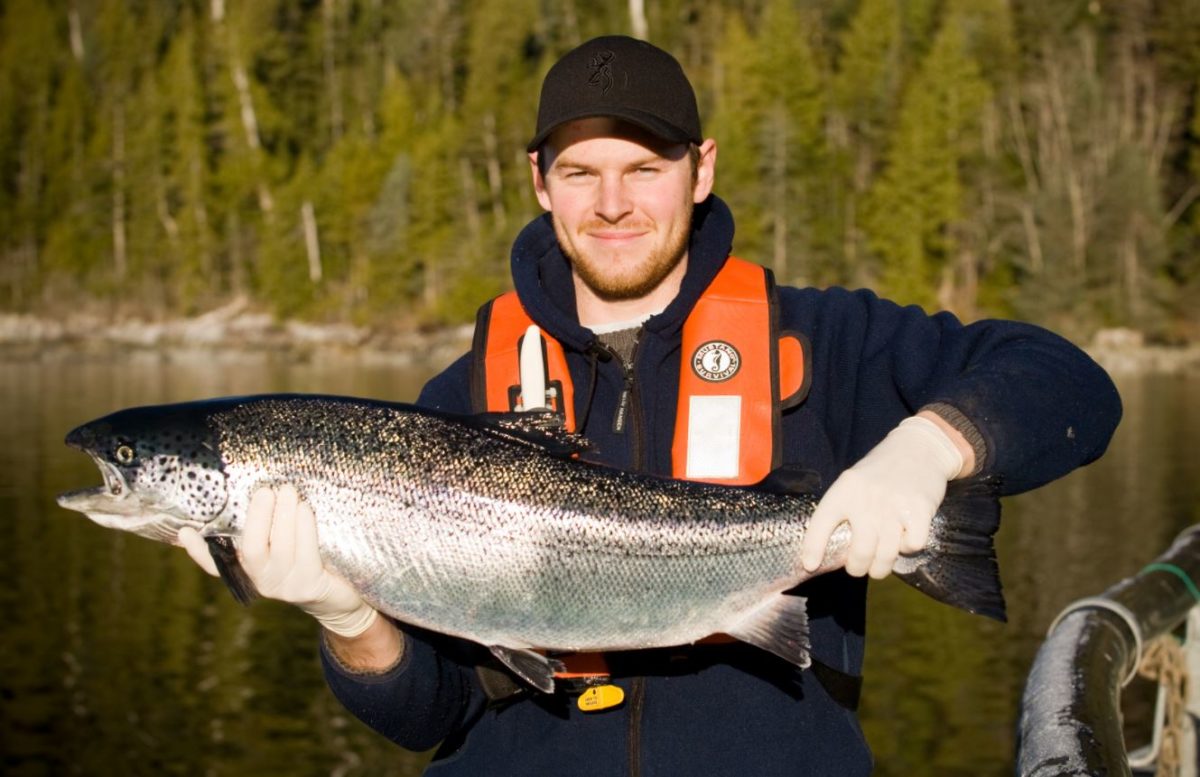 October 26, 2021 Mowi Canada West has made the difficult decision to temporarily cease operations at its Dalrymple salmon hatchery near Sayward, British Columbia. This operational decision is a direct result of the Liberal Government’s decision on December 17th 2020 to cancel salmon farming licenses in the Discovery Islands. The former federal Minister of Fisheries 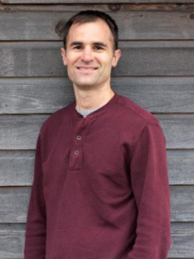 During the last week of September, there was a global focus on health and safety. With lifesaving rules videos, One Point Lessons (OPLs) on health and safety, daily quizzes and a drawing competition aimed at families, there was something for everyone to get engaged in this important topic. The theme of Health & Safety Week 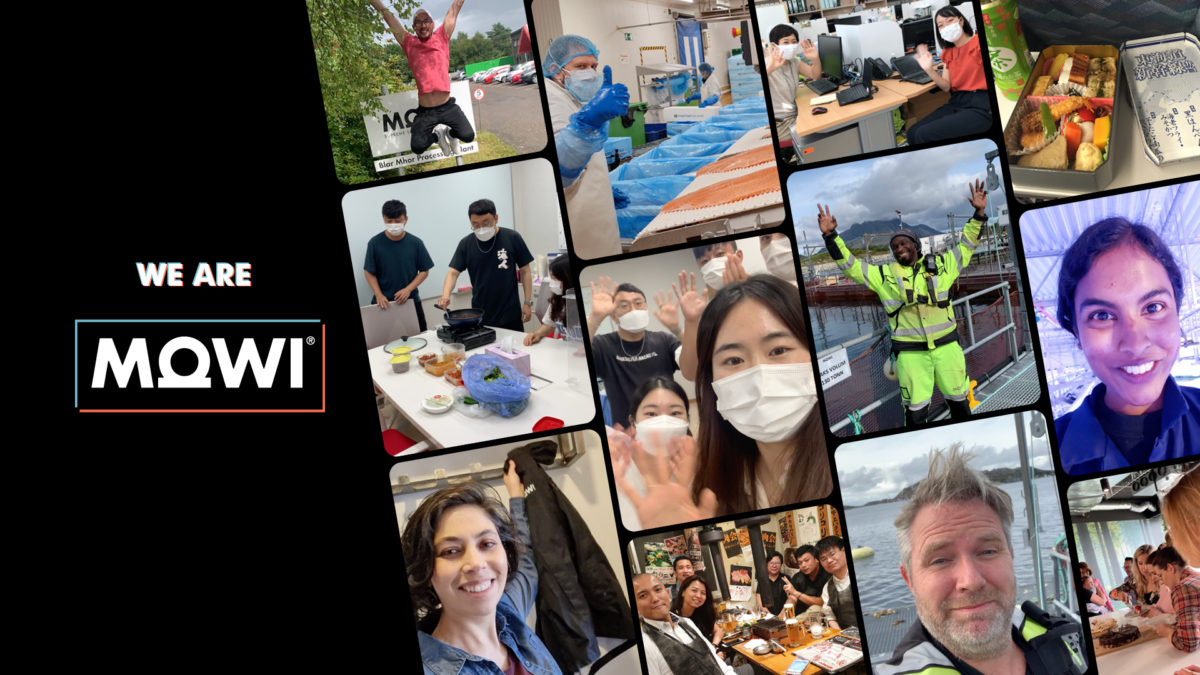 Mowi marked Diversity Day all around the world on October 1st. The first ever day dedicated to recognizing diversity and inclusion at Mowi, it was a chance to open up discussions about workplace diversity, unconscious bias and how we collaborate and communicate as One Mowi. Lots of activities took place across the company and here 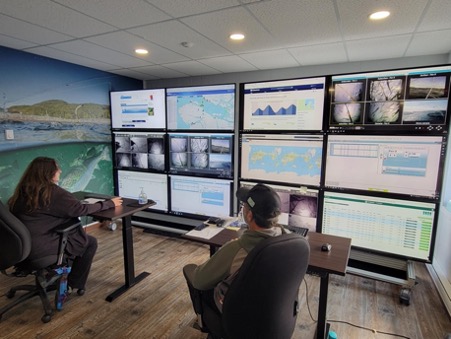 Build it and they will feed

Mowi Canada West has built a feed control centre on North Vancouver Island that boasts the latest fish feeding technology, while also providing inclusive career opportunities to a diverse group of prospective employees who may not be able to travel by sea or work in a camp setting. The Seagate Feed Control Centre, located in