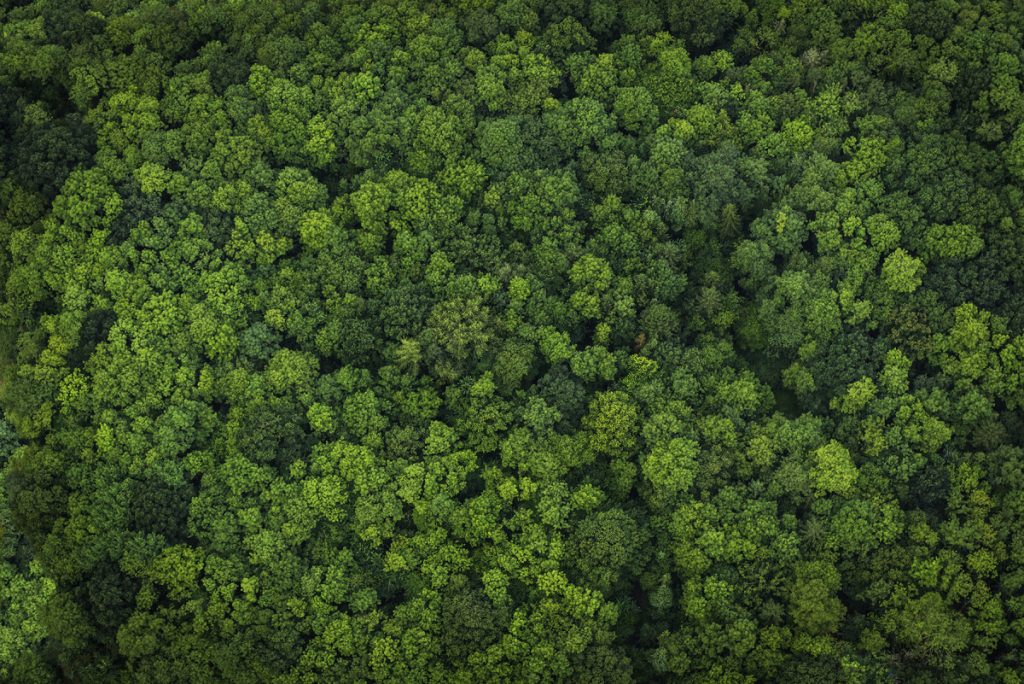 A new independent report states that the suppliers of Brazilian soybean to Norwegian salmon have accomplished their goal for a deforestation and conversion free supply chain. A move described by the Rainforest Foundation as a historic commitment and a game changer in Brazil.

A year ago, the salmon industry announced that their Brazil suppliers had decided to become 100 % deforestation and conversion-free. A commitment that extends their deforestation-free commitment to their supplier’s entire soybean business, also outside the salmon value chain. WWF and the Rainforest Foundation then said this was a benchmark to inspire other global animal protein sectors but wanted a robust and independent system to ensure that the companies fulfilled the obligations.

“It is great news that Brazilian soy producers for the very first time are confirmed to be fully deforestation and conversion-free in all their operations”, says Nils Hermann Ranum, head of Drivers of deforestation program at Rainforest Foundation Norway.

“Demanding that suppliers are fully deforestation-free is necessary to stop ongoing deforestation in Brazil. Private sector companies have a responsibility to avoid contributing to deforestation and environmental damage, and the Norwegian salmon industry and their suppliers set an important example that other food producers must follow,” says Ranum.

The international certification foundation ProTerra established a monitoring and verification method to verify that no farmer that had removed any forest would be allowed to sell soy to the suppliers.

To demonstrate the effectiveness of the system, contracts, and names from public lists of social and environmental liabilities were randomly selected and checked against the names in the company soy receiving report. Using satellite techniques and embargo lists the newly published audit report confirms that the soy supply chain has become deforestation and conversion-free.

The audit report also checked that the farmers did not have any work related to slavery or illegal labour and that there was no agriculture overlaps with indigenous lands.

Have already used deforestation free soy for many years

“This transparent process shows that our suppliers have achieved a 100% deforestation free supply chain as promised. This comes in addition to the fact that we already have sourced deforestation free soy to our feed production for a number of years,” says Mowi’s Chief Technology and Sustainability Officer Catarina Martins.

“It is encouraging to see that our proactive cooperation with suppliers on sustainability and transparency pays off,” Martins adds.

There are three companies that deliver soy to the Norwegian salmon industry. Two of them, Caramuru and CJ Selecta have undergone the audits. The third company, Cervejaria Petropolis-Imcopa, is in a corporate change and a separate audit is conducted now for them. There was no non-conformity observed by the Auditor, only improvement opportunities.

This Brazilian value chain includes 5,136 direct suppliers that grow 2.4 million tonnes of soy on land covering more 33,294 km2. In 2021 24 suppliers were blocked because they did not live up to the criterias.

The independent auditors also tested the robustness and effectiveness of the system by checking a sample of 50 names randomly chosen from the public lists of suppliers that incurred in social and/or environmental liabilities. This list was compared with the list of soy suppliers in the systems. No relationship or conflict was found between the names of soybean suppliers and those randomly selected to the consulted public lists.

There was no non-conformity observed by the Auditor, only improvement opportunities verified for each company, which do not impact the system’s efficiency and were already being worked on by the audited companies.