Mowi is Norway’s largest salmon farming company with over 1600 employees. We own the whole value chain from feed production to broodstock, roe and grown salmon, to the processing and distribution and sales. In 2018 we produced 6.4 million salmon meals every single day. Most of which are exported to Europe, USA and Asia.

Mowi Norway is present along the entire coastal line of Norway from Flekkefjord in Agder to Kvænangen in Troms. The Norwegian production are divided into three regions: North, Mid and South.

The company is part of the Mowi ASA Group which is present in 25 countries world wide, and are listed on the Oslo Stock Exchange (OSE) and the shares are also traded on the American OTC market. The global head office of Mowi is located in Bergen, Norway.

We are always looking for ambitious, forward-thinking people who would love to join the Blue Revolution and the future of seafood. 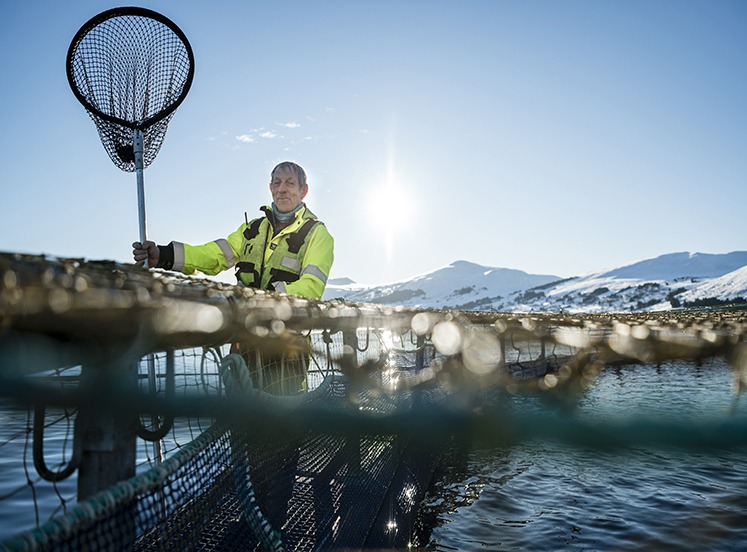 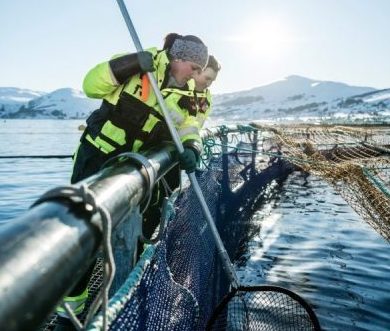